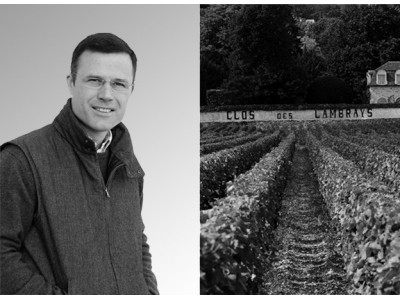 Domaine des Lambrays is one of Morey-Saint-Denis’s most famous estates, its history closely tied to the Grand Cru from which it takes its name – Clos des Lambrays.. The clos had fallen into disrepair by the time Burgundy’s vineyards were classified in the 1930s, meaning it was awarded Premier Cru status. The modern history – and current reputation – of the property, however, starts in 1979, when it was bought by Roland de Chambure along with the Saier brothers. They installed Thierry Brouin as winemaker, together working to restore it to its former glory. Soon after, in 1981, Clos des Lambrays was upgraded to Grand Cru (the last of Burgundy’s 33 Grands Crus to earn its status).Thierry Brouin was long synonymous with the estate – staying on as winemaker and director for 38 years, under three different owners, including current owners LVMH who purchased the property in 2014. Brouin eventually retired in 2017, handing over to Boris Champy, who stayed only briefly, before being replaced by Jacques Devauges in early 2019 (previously of Clos de Tart and Domaine de l’Arlot).

Sort by:
Relevance Name, A to Z Name, Z to A Price, low to high Price, high to low 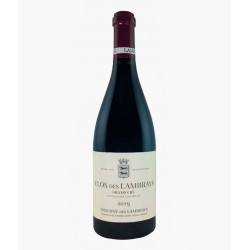