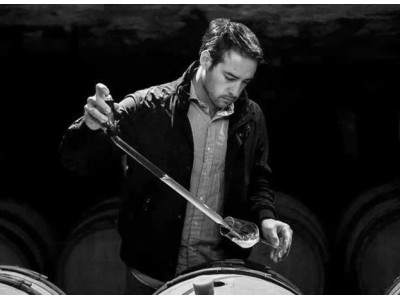 Owner Romaric Chavy, who took over the estate in 2014, is the eighth generation to make wine in his family. Romaric learned from his father, Hubert Chavy, who founded the winery in 1982. Chavy-Chouet is one of the oldest families in Puligny-Montrachet. The Ropiteau family (on his mother's side) is the oldest one in Meursault.Hubert, who was known not only for his winemaking but also for his charisma, was able to train Romaric for a few years before his passing in early 2014. Romaric has become a smart vigneron with a natural talent for winemaking. After six years at a specialist winemaking school and with plenty of experience in winegrowing and vinification around the world under his belt, Romaric has given the estate a makeover, and he follows an approach that combines rigor, tradition, and innovation. 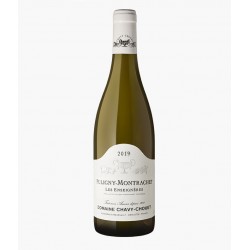 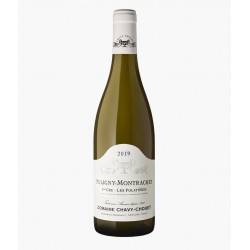